This article provides an analysis of Ernesto Che Guevara's theory of guerrilla warfare, the foco. The numerous changes to the originalfoco thesis, as presented in Guerrilla Warfare (1960), are examined in detail covering two dozen articles, speeches, essays, interviews and books authored by Guevara, Castro and Debray while stressing their relation to national and international politics. The author argues that there was an apparent discourse between Cuban politics and the numerous changes in Guevara's writings. Juxtaposing changes to the foco theory from 1960 to 1967, to Cuban historical events, reflects the political expedience of the 196os and the primary interests of the fidelistas, specifically Guevara. 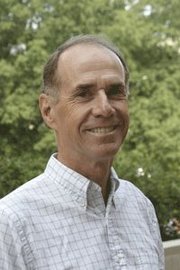